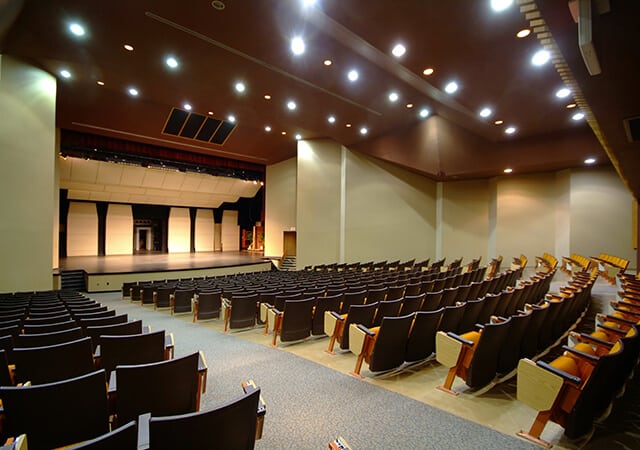 The Department of Communication Arts, with the assistance and support of the W&J Student Theatre Company, is the College’s primary theatre-producing body. Serving as a “lab” to apply course lessons, the department provides performance and production opportunities for Communication Arts majors and minors as well as those students with a more casual interest in theatre. The department produces several major productions each year at Olin Fine Arts Center and in other campus venues.

All Gallery events and exhibitions are free and open to the public. Hours during exhibits are 12 to 7 p.m. 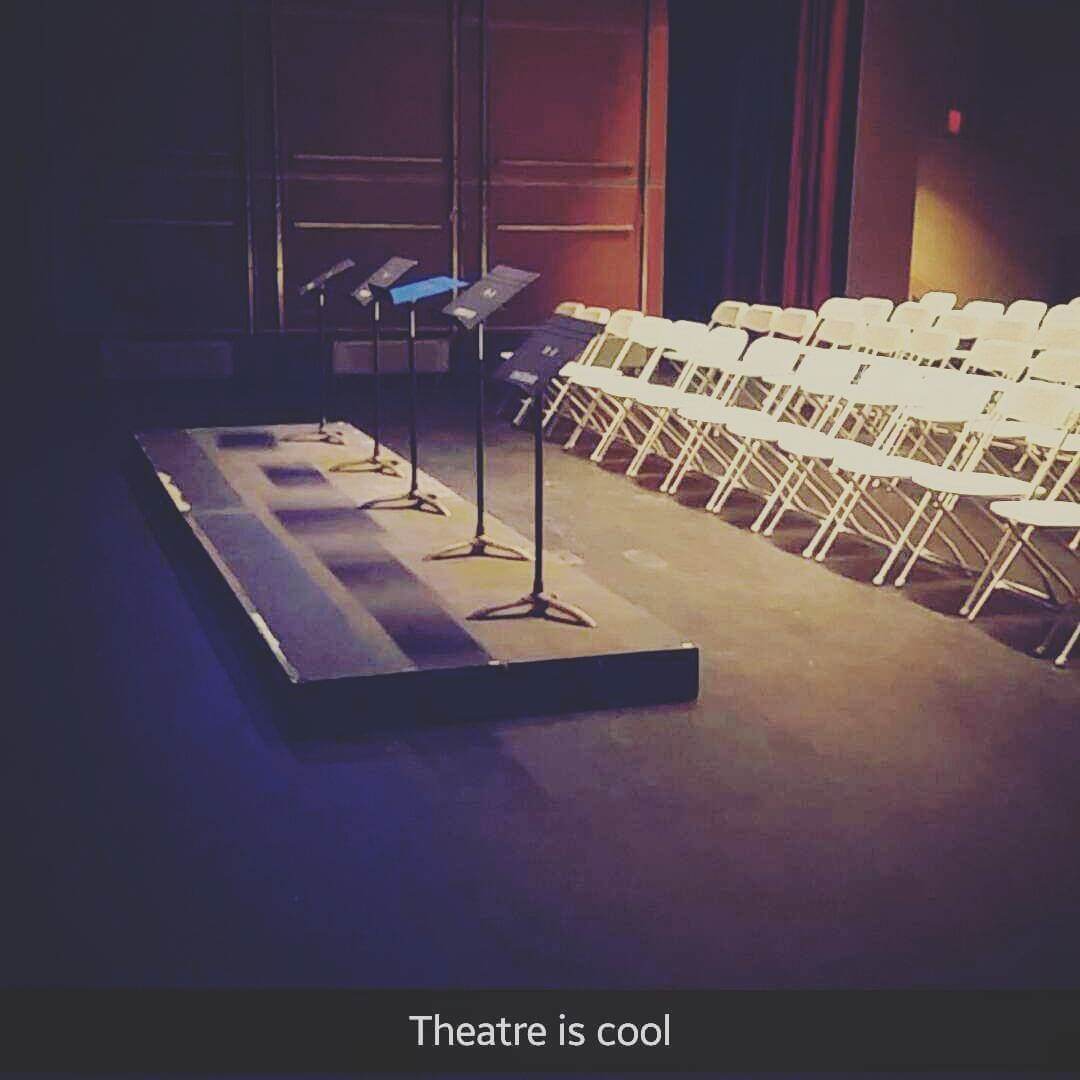 W&J Student Theatre Company and Alpha Psi Omega Theatre Honorary present THEATRE SLAM – an entirely student-driven event! What do you get when you lock student directors, writers and actors in the theatre overnight? COMBUSTION! EXPLOSION! (or as the poets say) SLAM!

Join us for the annual experiment in “dangerous” theatre. Within the space of 24 hours, our students will create and stage an evening of theatre. There is no predicting the end-results. Witness the dramatic product of their fertile, but sleep-deprived minds. It’s live theatre – anything can happen.

“. . . [t]onight you’ll get it all. How the development of Western Civilization hinges on the great turning points in history, many of them triggered by the great visionaries you’ve all read about. Galileo, Wilbur and Orville Redenbacher, Sigmund Freud. All the great thinkers. And the development of the world’s great Art. Like Disco!”

Can the entire history of western civilization be told in 90 minutes of musical comedy? Maybe not accurately, but we're going to try! This hilarious romp through history, written by members of the Reduced Shakespeare Company, is reminiscent of Mel Brooks' History of the World, Part I and Monty Python skit, so you know there will be singing Vikings and jokes about Thomas Crapper. It's a fast-paced history lesson you'll enjoy! 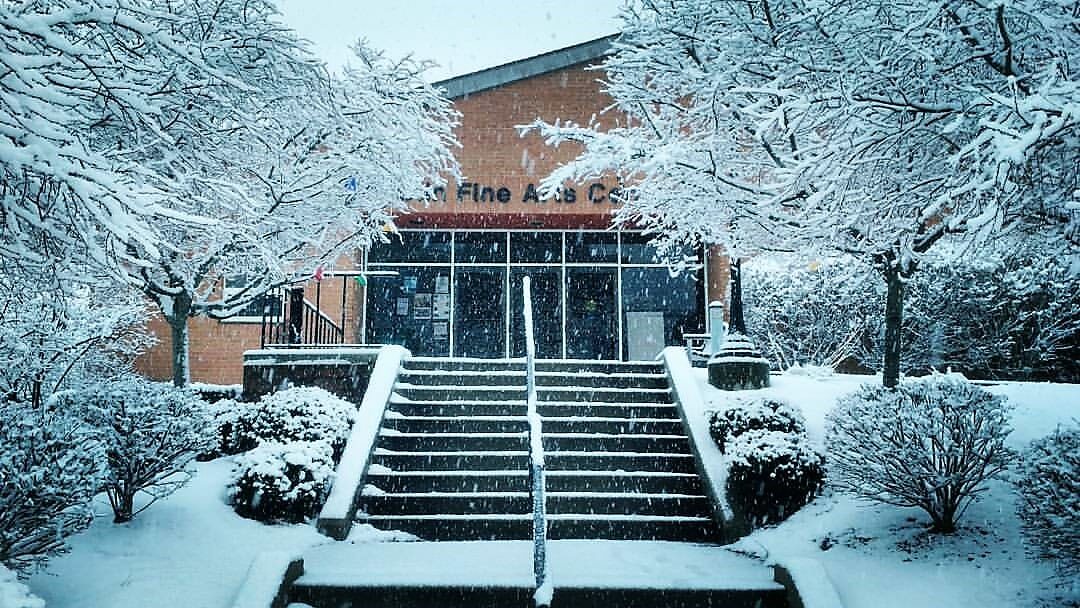 The ever-popular Winter Tales returns for an evening of short one–act plays (ten minute plays, actually) drawn from original scripts submitted by members of the W&J community.  It is a fast-moving and diverse entertainment from fresh voices. Our eighteenth year!

“Out the corner of my eye I see this snake. I jump up and fire and that’s when I hit’im. But I was aiming at the snake. Honest. It was just a toe. It’s not like I blew Dale’s brains out. Here’s the thing though, the thing that Dale doesn’t get. We’re all connected. That’s what I know now. We always were and didn’t even know it.”

When Zero Shero accidently shoots off his best friend’s toe, things start to spin out of control for the boy and the people of the small Western Pennsylvania town of McKinley. When Zero disappears, the story moves out in the universe then back to the small town twenty odd years later, as Zero’s half-sister Abby tries to come to grips with his return in the form of a box of bones and a guy who’s crazy in love with her. The Connections is a funky romantic comedy about love in a time of fractured human connections.