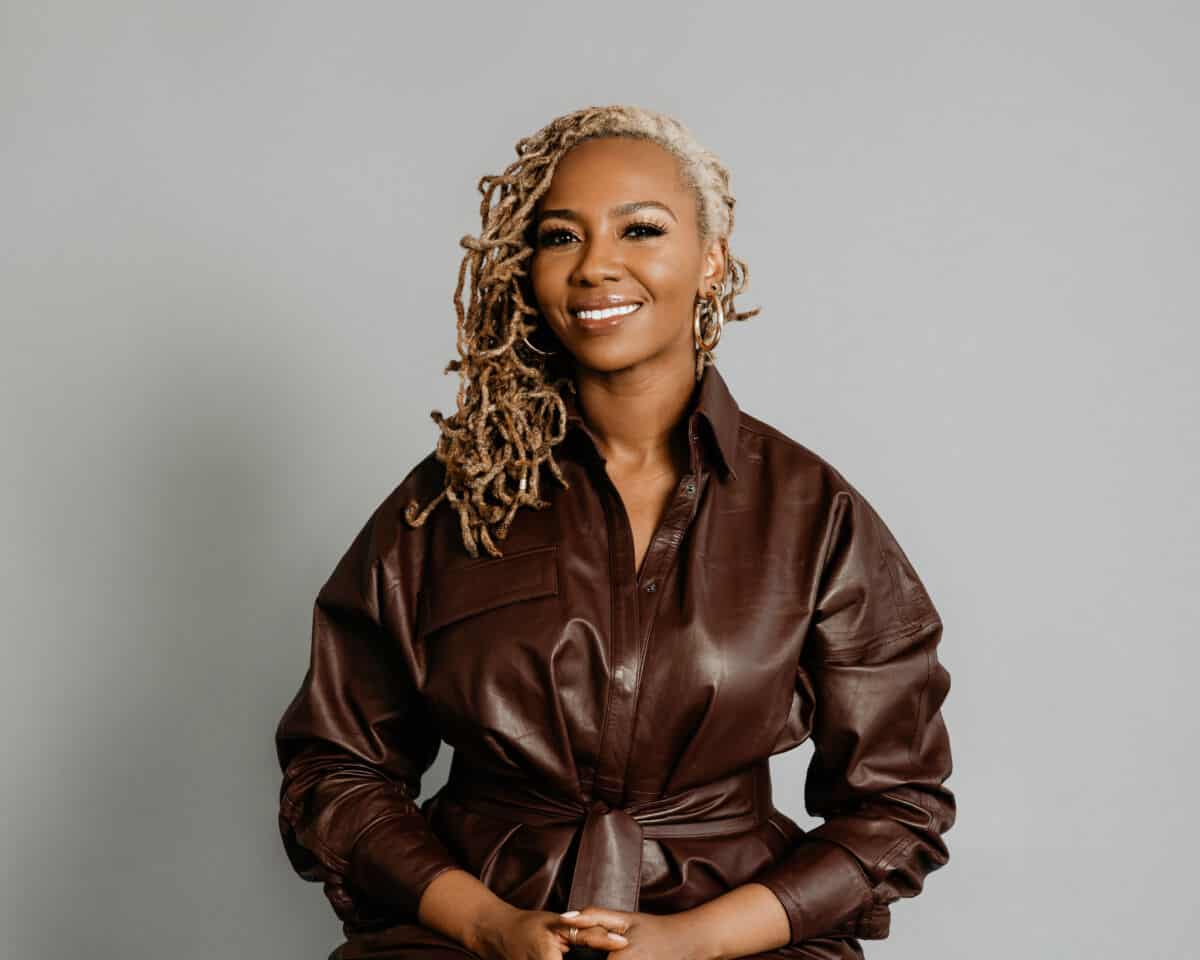 WASHINGTON, PA (Oct. 8, 2020) – Even as a face of the largest social movement in history, Black Lives Matter (BLM) co-founder Opal Tometi stressed the importance of grassroots efforts during her Q&A-style talk with Washington & Jefferson College (W&J) students on Sept. 28.

“I believe it really makes a difference for you to get involved where you are right now. Your campus. Your student body. Your administration. Get involved in making racial justice happen in your own context,” Tometi said.

Tometi answered questions submitted by students in First Year Seminars during a discussion moderated by Professor of English Jennifer Harding and her student cohost, Adia Muhammed ’22. Questions covered topics from environmental injustice and systemic inequalities engrained in national policy to the founding of BLM and the future of the movement.

Tometi discussed her own interest in activism and how her involvement began as a teen working with equality and diversity organizations in high school. As her understanding of the issues changed, her desire to be a leader in these movements grew.

“As I got older and as time progressed, I realized that it wasn’t about mere diversity for diversity’s sake, but it was about celebrating who we are, affirming our ability to belong and creating a system of justice that allows our people to be protected and thrive,” she said.

This, coupled with her personal experience as the child of immigrants, prompted Tometi to study history and communications as she continued her education, participating in community organizing all the while. Her background informed her leadership strategy and ultimately led her to partnering with her BLM co-founders Alicia Garza and Patrisse Cullors to create the movement after Garza first used #BlackLivesMatter on a post in response to George Zimmerman’s acquittal for the murder of Trayvon Martin. Tometi asked Garza for permission to use the hashtag and buy the domain name, launching an online campaign for black lives. Seven years later, the New York Times has named Black Lives Matter the largest movement in history.

Local organizing has contributed to the growth on a national scale, though it has not come without challenges. The movement faces misinformation campaigns designed to paint it as destructive, in spite of the fact that of all the protests led by BLM organizers in the past year, 93 percent have occurred without incident.

To combat misinformation, it all comes back to having one on one conversations within your own community, Opal shared. It’s also important when seeing incremental progress to take care of yourself to prevent fatigue or feeling disheartened.

“The fact that you are coming of age in this period is very unique. There is a tendency to go very hard and we need you to, but it’s also important…to make sure that you’re doing this work in a sustainable way,” she said. “What’s different about this time that I think is so important and powerful for people to know—we are living in a time where we need EVERYBODY. This is about humanity. This is about human rights period. We need people from all walks of life to be committed to that.”

Tometi’s talk was supported by the Maxwell Fund as part of the J. Robert Maxwell ’43 Visiting Scholar Series.