Events may be canceled or rescheduled. Please see our coronavirus update page for more details. 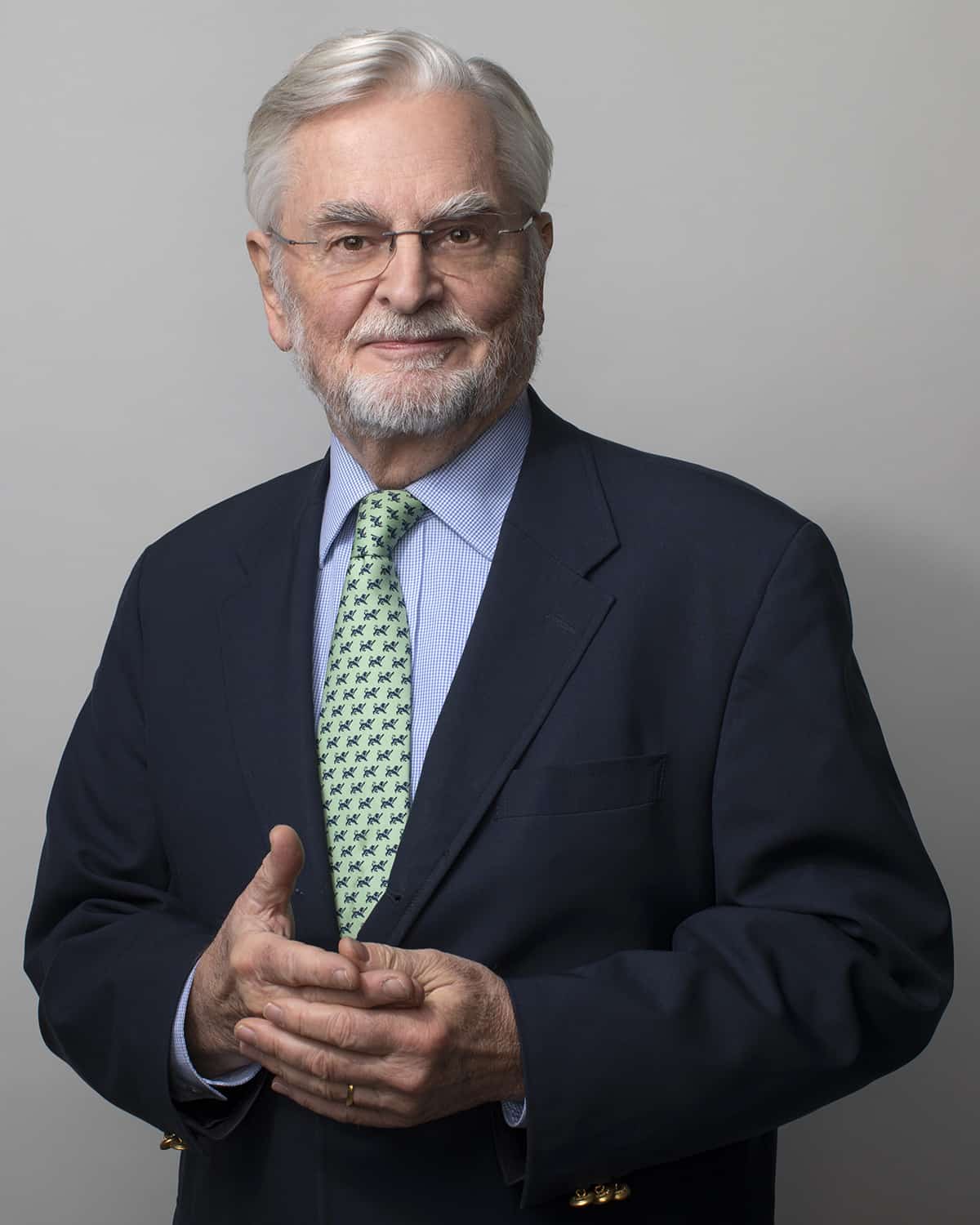 On Tuesday, Feb. 18 from 1:15 – 2:15 p.m., Serge Schmemann, Symposium on Democracy 2020 keynote speaker and member of the editorial board ofThe New York Times, will hold an informal discussion at The Berlin Wall exhibit at The Clark Family Library.

Mr. Schmemann was awarded the Pulitzer Prize in 1991 for coverage of the reunification of Germany and has authored the book, When the Wall Came Down: The Berlin Wall and the Fall of Communism. He has also covered numerous topics around the world with The New York Times as well as his during his time with the International Herald Tribune in Paris and with the Associated Press.

“Understanding the Border: The Berlin Wall 1961-1989” opened at the Clark Family Library in November and provides an insightful look at the details of the border and prompts questions about such borders and their place in democratic society. The exhibit was created by students and faculty in the College’s Award-Winning German Program to commemorate the fall of the Berlin Wall on November 9, 1989. The exhibit is sponsored by the Embassy of the Federal Republic of Germany, Wunderbar Together, and the Clark Family Library.

We hope you’ll join us for this informal discussion!