Set in a small Oklahoma town in the early 1990s, the play centers on Ainsley Dupree (Michaela Lies) and her husband Jack (Ty Greenwood), a just-released convict with whom she has corresponded for years without knowing the reason for his arrest. The story is told as a flashback by a sheriff who is trying to make sense of a series of tragic events that have damaged both his community, and his own belief in God.

Frank said he felt current events made this a very relevant time to stage Eye of God, a production he has wanted to take on for some time.

“So much is being written about violence these days … that I thought it would be timely to present the students with a story about a loving couple whose repentant husband seeks to lead, with his new wife, a ‘proper life’ in the eyes of God,” Frank said. “It’s hard, however, for a man to know what the will of God is and what He deems is proper. When man tries to do so, violence is often the result.”

Greenwood said his character is the most complex he has ever played. The play’s dark subject matter will be an emotional ride for audiences, he said, but they will take away the knowledge that love, forgiveness, relationships and death will remain as relevant into the future as when the play was written.

“I think this play still holds true to many of the life experiences we all go through and deal with in our daily lives today,” he said. “I feel the audience will be able to connect with these themes emotionally and critically.”

The story itself is a murder mystery, but Frank said it also embodies the mystery that is God. It seeks to ask one question: What happens to a man who becomes directly connected with the will of God?

“I want the members of the audience to have a discussion after the show, to make sense of the play for themselves,” Frank said. “It’s then that the production gets to live on after it’s over, when it reverberates in the talk among friends in a coffee house or café.”

Communication Arts Department productions are free and open to the public. Olin Fine Arts Center and the Box Office are located at 285 East Wheeling Street in Washington, Pa. 15301, and can be reached at 724-223-6546.

Washington & Jefferson College, located in Washington, Pa., is a selective liberal arts college founded in 1781. Committed to providing each of its students with the highest-quality undergraduate education available, W&J offers a traditional arts and sciences curriculum emphasizing interdisciplinary study and independent study work.

Are you ready to Be A President? Apply to W&J now.

Pat Benic ’70: A Life Lived through the Lens

Pat Benic ’70 knows he has been a lucky man, but he wasn’t always sure that a career in photography would pan out. With some… 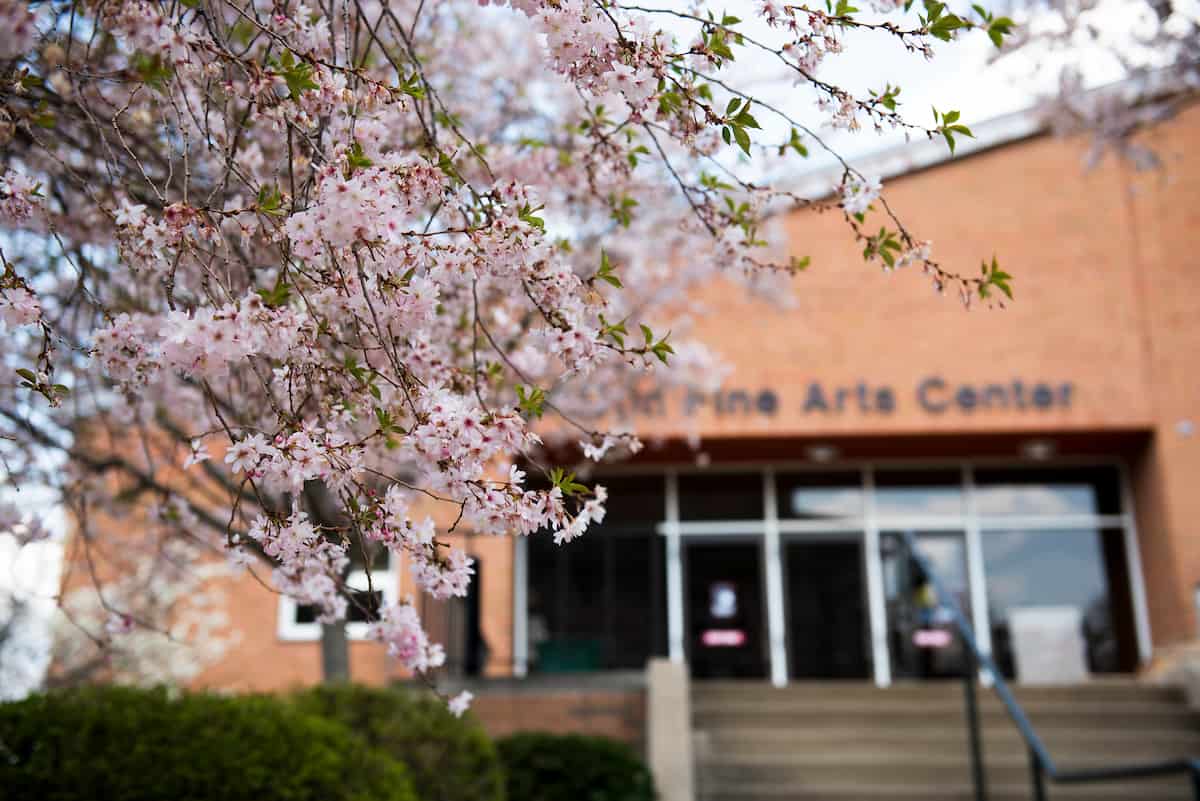 The W&J Choir and Camerata Singers Spring Choral Concert will honor the lives lost to the Covid-19 pandemic during the past year.

WASHINGTON, PA (Feb. 4, 2021)—During February 2021, Washington & Jefferson College is celebrating Black History Month by recognizing some of our accomplished Black alumni and…