WASHINGTON, PA (April 2, 2014)—Akatsuki Harada, nationally and internationally known Japanese wood sculptor from Samukawa, Japan, is visiting Washington and Jefferson College (W&J) this week, finishing work on his camphor wood sculpture, a gift from the people of Samukawa and the Samukawa International Exchange Association (SIEA) in honor of the 32-year “bond of friendship” established by retiring Professor of Sociology Professor Edward Greb, Ph.D., with Japan.

Harada, unable to capture a satisfying 3-D likeness of Greb working only from a photo, traveled to Washington to finish the section of the sculpture that depicts Greb’s image.

The sculpture features the Japanese Kanji character for “bond” in the center to reflect the mutual friendship between Greb, W&J and the people of Samukawa and Washington, Pa.

Other images on it include the twin towers of Old Main; Mt. Fuji, clearly visible from Samukawa; the Tori gate of the nationally famous Samukawa Jinja shrine; and bamboo and jonquils, the town flower of Samukawa. Upon completion, the sculpture will be placed on permanent display in Old Main.

The sculpture was presented to the college last October at a dinner at the college which followed a reception honoring Greb at The Woodlands. The reception was hosted by JapanTrac, the consulting firm which has assisted Greb in planning and implementing his educational tours to Japan since 1987. Jonathan Phillippi, owner of JapanTrac, who lived and taught in Samukawa for over 10 years, is assisting with the current project.

The Phillippi family will provide the display case for the finished work in honor of Greb (more) and in memory of Charles H. Phillippi, who recently passed away.

Harada, whose works are displayed in 13 countries, specializes in installation art and outdoor sculptures which celebrate nature themes. He lectures at conferences world-wide and has recently been commissioned by the City of Yokohama to plan and create the installation art for a newly established two-acre park recently donated to the city.

His philosophy includes the concept that art, like music, provides a form of communication soul to soul that transcends language or culture.

“Even though we cannot understand each other using language, still, we can find one another’s abilities by producing something together. We use the mind to think of each other and the spirit to understand each other. If we could find common ideas from many differences, that could be a vehicle for peace,” Harada said. “Working together opens and creates interesting dialogues. Dialogues produce the exchange of fruitful ideas. Different ideas, different lifestyles, different cultures, different ages; however, we can find common feelings and ideas through art despite our differences.”

Greb, who has spent 39 years at W&J, studied at Sophia University Tokyo.  He has taught sociology courses on Japan at the college and has taken nearly 200 W&J students to Japan on tours since 1987.  The students visit Samukawa, Japan, Harada’s hometown, for a long weekend with homestay hosts at the time of Adult’s Day, which celebrates the coming of age of 20 year olds. In July 2007, 26 people from Samukawa visited W&J for ten days of study, touring the Washington area and enjoying weekend home stays with local families.

Harada is accompanied on his visit by his wife, Nina, their two children and SIEA member Hisashi Sawada, who is creating a photo journal of the event for the Samukawa newspaper and the SIEA newsletter.  Sawada, an engineer in the Japanese space program, is also an accomplished potter and wood worker.  He and Jonathan Phillippi are assisting Harada in his work in the workroom at U. Grant Miller Library on campus.

Harada’s visit to W&J was planned by Sociology professor Stuart Miller, Ph.D., under the auspices of the Office of Academic Affairs.

The visit was made possible by grants from The Greb-Phillippi Fund, a fund established by Dr. Greb in 2012 for international exchange from Samukawa to the United States and The Maxwell Fund at W&J. Greb and his wife, Barbara Betler Greb, have also established an international travel fund at W&J available to students who wish to travel or study abroad.

Students are encouraged to visit the project to see the sculptor at work in the library workroom on the lower floor. The public is also welcome. 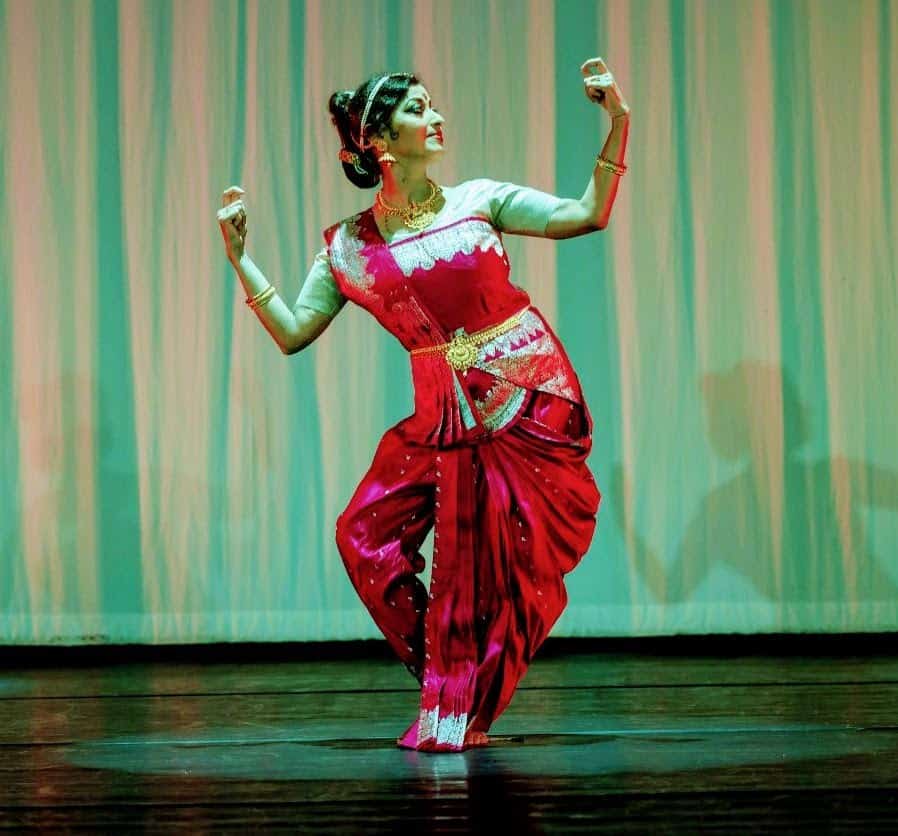 Acclaimed Poet Caitlin Doyle to Give Reading at W&J College

Poet Caitlin Doyle, Visiting Assistant Professor of English and Writer-In-Residence at Washington & Jefferson College, will give a reading of her works Wednesday, Sept. 22,...