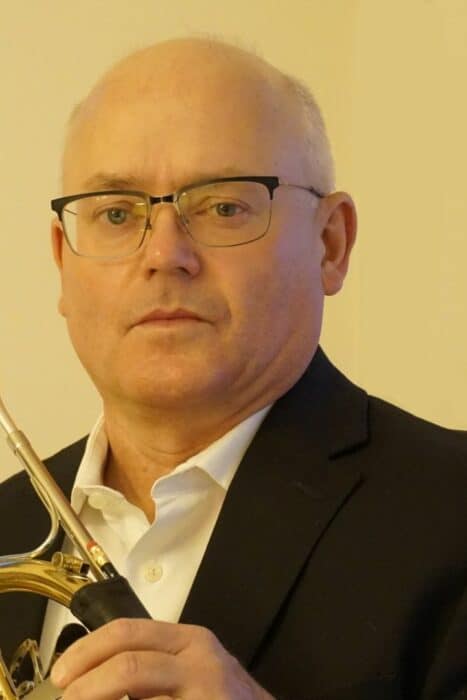 Brian is a graduate of Duquesne University and has a Bachelor of Music in Performance. He currently resides in Canonsburg, Pennsylvania with his wife, Lori, and their sons, Ryan and Aaron.