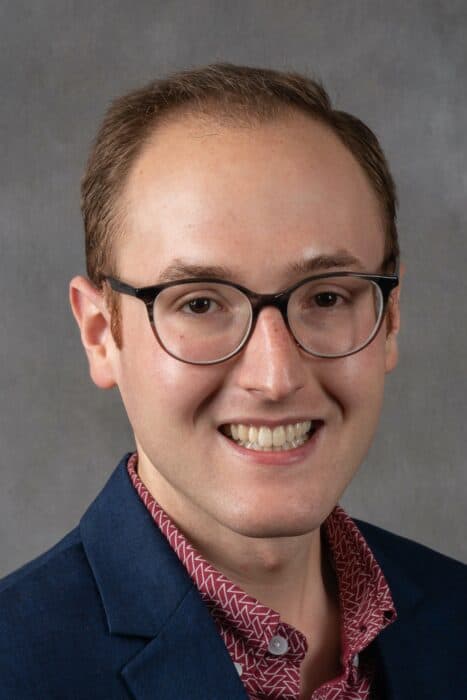 His teaching and research interests lie primarily in American politics, with focuses on political parties, the U.S. Congress, elections, public opinion, and the representation of marginalized groups. His current book project examines the effect of the ongoing electoral realignment on the basis of educational attainment in American party politics on both the Democratic and Republican parties’ positions. Kersting’s research was recently published in Politics, Groups, and Identities.