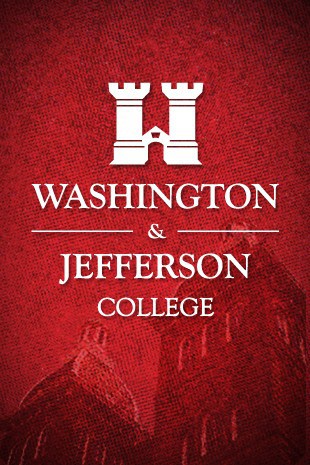 Kelly M. Lohr is an Assistant Professor in the Department of Biology. She teaches courses in molecular biology, genomics, and neuroscience.

Dr. Lohr studied neuroscience at Dickinson College. She earned her Ph.D. in neuroscience from Emory University in Atlanta, Georgia where she studied changes to the storage and release of the neurotransmitter dopamine in the context of Parkinson’s disease. Prior to joining the faculty at W&J, Dr. Lohr was a postdoctoral researcher at Brigham and Women’s Hospital and Harvard Medical School in Boston, Massachusetts studying genetic contributions to neurodegenerative disease in the fruit fly, Drosophila melanogaster. She has published a number of scientific papers in journals such as The Proceedings of the National Academy of Sciences and American Chemical Society Chemical Neuroscience and has presented her work at national meetings. Her research interests are on gene-environment interactions and secondary contributions to toxicity in neurodegenerative diseases like Alzheimer’s disease and Parkinson’s disease.

“Stay Open-Minded”: Senior shares how his W&J journey landed him in a top neuroscience program