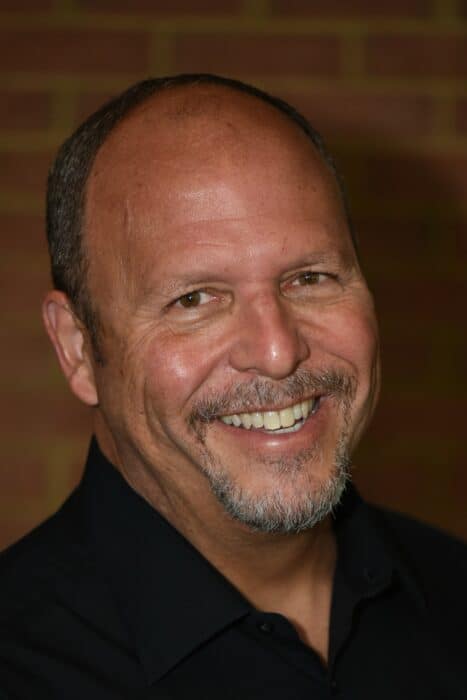 I am passionate about physical activity and the outdoors. I enjoy biking and hiking, as well as nature photography. I also compete in U.S. Masters Swimming and won Most Points (Male) and the Iron Person award in western Pennsylvania's Masters Swim League (AMYMSA).

Mark Swift is a professor in the Department of Music at Washington & Jefferson College. He is a native of Staunton, Virginia, attended Davidson College for its intimate, liberal arts setting, where he focused his talent in piano study with Dr. James Swisher. During his undergraduate years, he broadened his interests to include music composition and ethnomusicology, spending a semester at Madras Christian College in south India.

After a period of travel that took him to 14 countries around the world, he enrolled in the graduate program in ethnomusicology at University of Maryland Baltimore County, where he earned his M.A. and Ph.D., studying with Dr. Philip Schuyler, Dr. Josef Pacholczyk, and Ki Mantle Hood. Because of his love of geography and earth science, in 2020 he completed a new Masters Degree in Geography with a specialization in Fluvial Geomorphology at West Virginia University, working with Dr. J. Steven Kite, a pre-eminent geomorphologist.

Dr. Swift has been teaching at Washington & Jefferson since 1997, where he offered courses as part of the freshman experience for 22 years, as well as serving as director of the Freshman Forum program for three years and chair of the Music Department for 10 years. He teaches a variety of classes in world music, Western classical, folk, and popular music, music in environmental studies, and earth science. Past research has been in music of northeast Brazil, environmental music, and Pacific music. Additionally, he regularly performs as a pianist in chamber groups performing 20th century and contemporary works. In 2018, he assisted colleague Thomas Mainwaring by producing 14 maps for the book Abandoned Tracks: The Underground Railroad in Washington County, Pennsylvania. These days, he is excited about leading the new, credited Zimbabwean marimba ensemble on campus for students and community, as well as his research involving the landscape evolution of the southwestern Pennsylvania region.

‘What’s past is prologue’: Area colleges, universities innovate in the arts