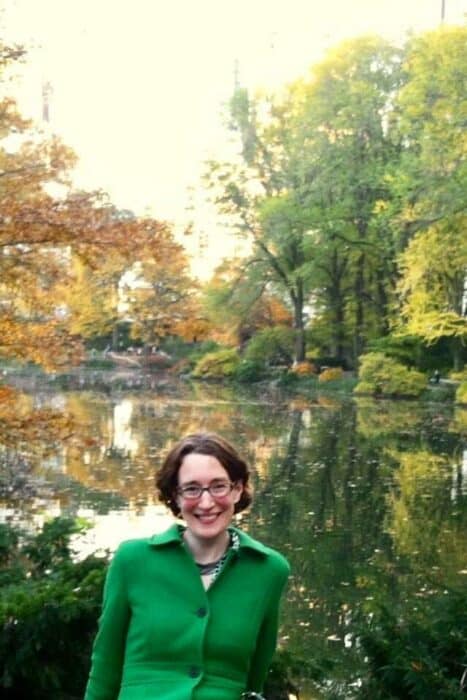 Before beginning her doctoral work, Dr. Ryan worked for ten years with statewide and national nonprofits on issues like anti-racism education, literacy, hunger relief, prison reform, electoral reform, and child welfare. She is excited to bring this real-world experience into her work at W&J and share her knowledge on working for change as an executive director, program manager, and lobbyist. Reach out if you want to work on public policy issues or learn more about how you can use public policy to influence social and political change!

Dr. Ryan’s research interests center on political theory, social justice, moral philosophy, structural racism, and public policy (see a detailed publication list below). She has presented her research at dozens of conferences in the U.S. and around the world. She is the recipient of the 2018 Best Paper Award in Identity Politics at the Northeastern Political Science Association for her paper “Harvesting U.S. Democracy: The Kerner Commission on Police Brutality, White Supremacy, and Race”.