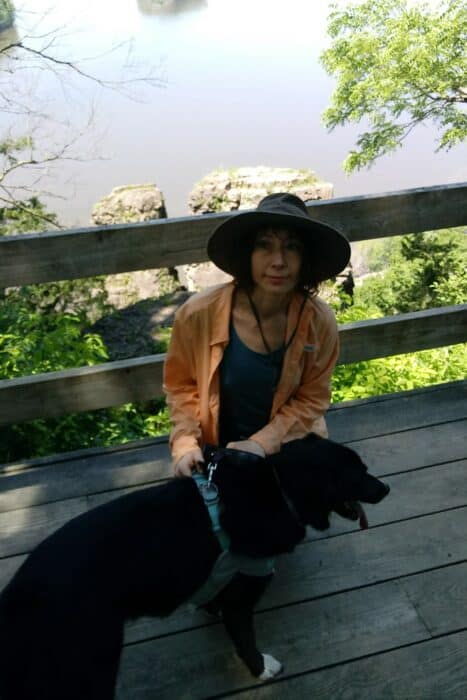 Olga Solovieva is an Associate Professor and Director of Religious Studies program. Her academic training is in cultural history of early Christianity and religions of Late Antiquity, and her primary research interests are in Christian ascetical traditions, Christian literary imagination, and women and religion. Dr. Solovieva teaches a wide range of courses including comparative courses on religion and sexuality, religion and social justice, and religious perspectives on death and immortality as well as courses on particular religious traditions such as Buddhism, Islam, and Greek and Graeco-Roman religions. She also serves as the Coordinator for an interdisciplinary program in Interfaith Leadership Studies. Prior to joining W&J, Dr. Solovieva taught at Ithaca College, Skidmore College, and Union College.