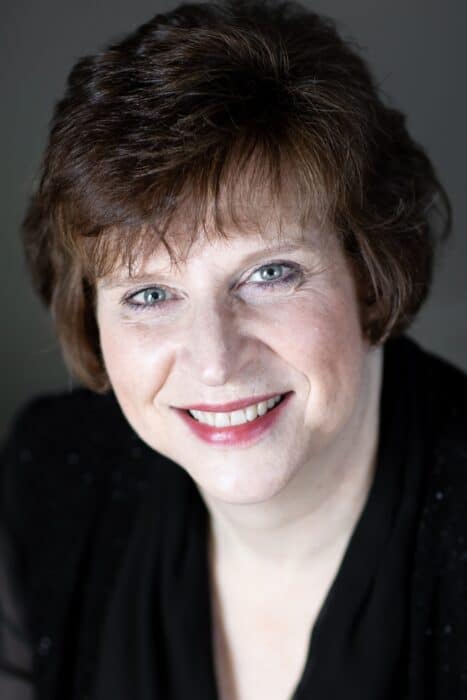 Susan Medley is Director of Choral Activities and Professor of Music at Washington & Jefferson College. She joined the W&J faculty in 2004 and conducts the W&J Choir and Camerata Singers, and teaches conducting and music theory. She has led numerous county, district and regional high choir festivals and is known for her support and encouragement of high school choral directors.

In addition to her duties at W&J, Medley serves as Music Director of the Pittsburgh Concert Chorale, the region’s premiere all-volunteer large ensemble. She was Associate Conductor of the Mendelssohn Choir of Pittsburgh, the Pittsburgh Symphony Orchestra’s chorus, from 2008 to 2012 and Music Director and Conductor of the Junior Mendelssohn Choir of Pittsburgh from 2009 to 2013. Prior to coming to W&J, she was Associate Director of Education at Carnegie Hall in New York City. In that position she represented her department as its national spokesperson. As founding conductor of the Carnegie Hall High School Choral Festivals she led diverse high school choirs and the Orchestra of St. Luke’s in performances of choral/orchestra masterworks.. She also held the position of Music Director of The Central City Chorus, a 60-voice community chorus in midtown Manhattan.

Dr. Medley’s choirs have been recognized nationally. The W&J Camerata Singers were the first winners of The American Prize in Choral Performance, College/University Division. The following year the Junior Mendelssohn Choir of Pittsburgh was awarded The American Prize in Choral Performance, High School Division. The W&J Camerata Singers have appeared by invitation at Carnegie Hall’s Weill Recital Hall in New York City, on the Great Artists concert series at the Cathedral Church of St. John the Divine in New York City, and at state and regional conferences of the Pennsylvania Music Educators Association and the National Association for Music Education. In 2017 current and alumni Camerata Singers toured Europe, performing in Prague, Vienna, Linz, and Salzburg.

Dr. Medley has led performances in Italy, Germany, Austria, and the Czech Republic, including appearances at Stephansdom in Vienna and Basilica San Marco in Venice. She served as a guest conductor of the Kuala Lumpur Young Singers Choral Festival and led workshops for choirs and conductors throughout Malaysia. While in Southeast Asia she established a study abroad partnership between W&J and Lingnan University in Hong Kong. She has prepared a choir for Sarah Brightman at the Benedum Center and has led choirs at Heinz Hall, the Chautauqua Institution, and Carnegie Music Hall’s Stern Auditorium in New York. Her choirs are frequently featured on WQED fm, Pittsburgh’s classical music station.

W&J Choir to honor COVID victims in performance of ‘Requiem’

Singing is Good for You: Choirs are on the Rise

WQED: Voice of the Arts