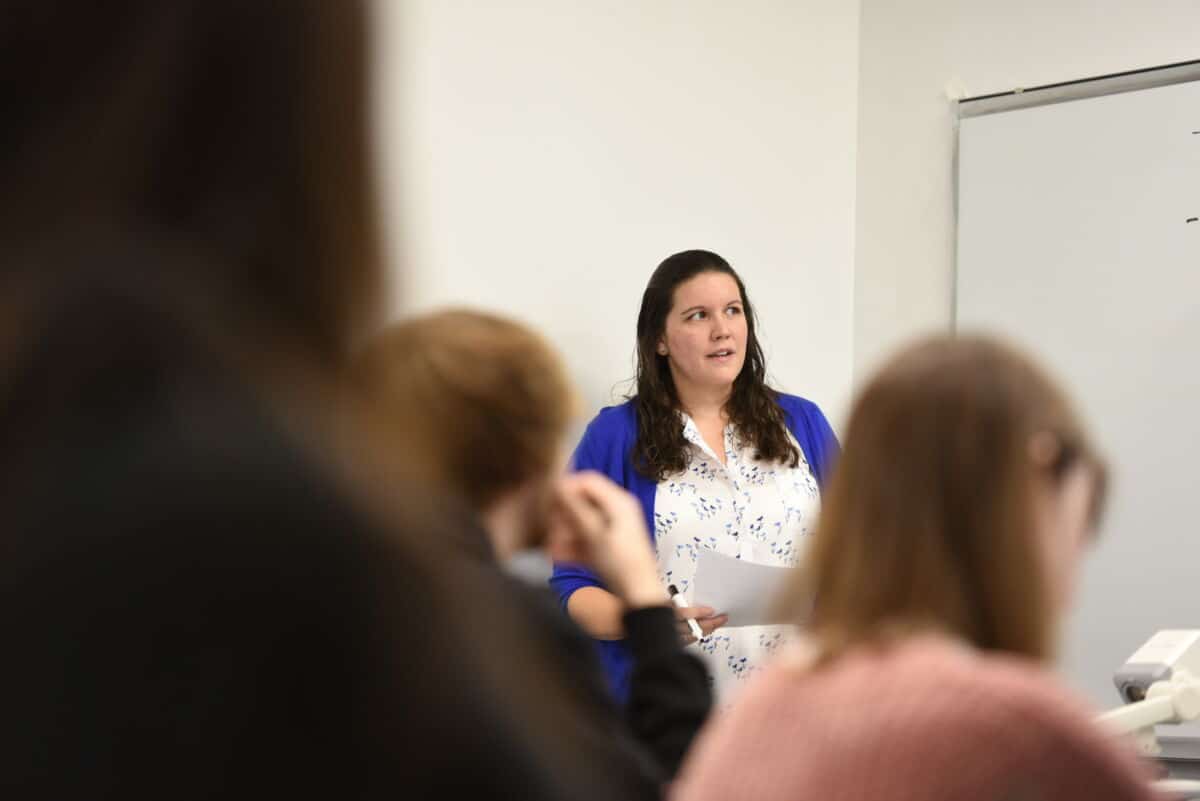 Shauna Darby Piedrahita ’95, Ph.D., has a framed picture of Lazear Chemistry Hall on the wall of her office at Applied Research Associates, Inc. in Alexandria, Va.

When she first walked into Lazear as a W&J freshman, she never imaged it would lead to her career as a principal chemist and member of the board of directors for ARA, focusing on chemical/biological defense and Counter-Weapons of Mass Destruction research.

For Piedrahita – and so many other women – a W&J science class was the first step toward a rewarding career. For the College, those classes continued a tradition that recently earned a prominent recognition.

In a report released during the summer of 2019, The Council of Independent Colleges (CIC) recognized W&J as a notable producer of women graduates who go on to earn Ph.D.s in STEM fields.

Vice President for Academic Affairs and Dean of the College Jeffrey A. Frick, Ph.D., said it’s an honor for the College to be recognized in this way, and that the report is an indicator not only of the strength of W&J’s academic programs, but of the dedication of the faculty to their students.

“There is a real longevity in the tenure of faculty at this institution, and that allows our students to build long-term relationships with their mentors. We’re providing a strong foundation for our students to grow from and supporting them as they grow both academically and personally. This report is a great indicator of what we’re doing right.” – Jeffrey A. Frick, Ph.D., Vice President for Academic Affairs and Dean of the College

The CIC released its original report, “Strengthening the STEM Pipeline: The Contributions of Small and Mid-Sized Independent Colleges,” in 2014, examining the crucial role these institutions play in preparing students for success. The 2019 report expands on that research by considering how these institutions prepare students historically underrepresented in STEM—specifically women, black graduates, and Latino/a graduates—for obtaining advanced degrees and research opportunities.

Data for the CIC report was collected between 2007 and 2016, and institutions were ranked by the number of women STEM doctorate recipients per 100 bachelor’s degrees awarded to women in STEM fields  nine years earlier. Only institutions from which at least 25 baccalaureate recipients received STEM doctorate degrees between 2007 and 2016 were included in the analysis.

W&J ranks in the top 100 baccalaureate-origin institutions that produced women graduates who went on to earn doctorates in STEM overall, as well as specifically in the biological sciences, chemistry, life sciences, and physical sciences. The report ranks the College at #4 for women chemistry doctorate recipients.

So what makes W&J so successful in this area? Just ask the women who are successful because of it.

Brittany Anderton ’09, Ph.D., cited the personal attention she received from professors, and internships she found with help from Professor of Biology Candy DeBerry, Ph.D., for setting her on the path to a Ph.D. Anderton is now the associate director of research talks at iBiology, a science communication non-profit based in San Francisco, where she assists with video production, develops educational resources, and leads the Young Scientist Seminar series.

Alumni mentorship made an impact on Gina Sizemore ’03, Ph.D., who earned her Ph.D. in pharmacology from Case Western Reserve University and is now an assistant professor in the Department of Radiation Oncology at The Ohio State University. Sizemore interned with Dennis Slamon ’70, M.D., Ph.D., chief of the division of Hematology-Oncology at UCLA, who she cites as a mentor throughout her career.

“I really enjoy watching my students work and grow and be excited by science. It helps me realize my connection with my own professors at W&J. I hope I can emulate that even a little bit.” – Karen Kormuth ’10, Ph.D.

Smith, who returned to W&J to serve for two years as the visiting assistant professor of chemistry, is proud to call her former professors colleagues and enjoys working with them to pay forward the support she received as a student.

“I get to work one on one with students, which makes every day more exciting and much more fun,” she said. “Now I can tell my students, ‘I got through it. You can get through it, too.’”

Although Smith’s faculty role at W&J ends this spring, she plans to remain connected to the College as an alumna – as have other alumnae, who return to campus to offer programs and guest lectures.

And like many others, Piedrahita remembers the excitement she felt as she fostered her passion for chemistry in Lazear Chemistry Hall. The photo on her wall is a fitting, if small, tribute to the roots of her career, and a reminder that she’ll always have a home at W&J. 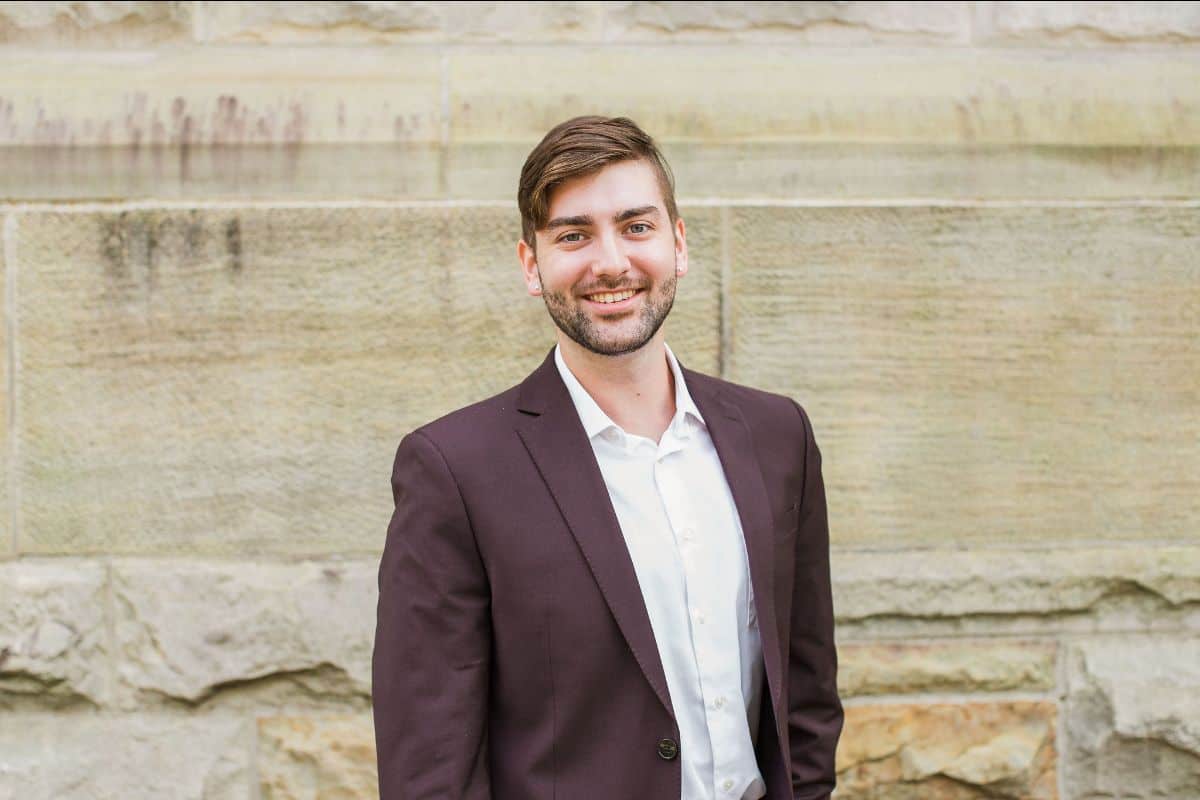