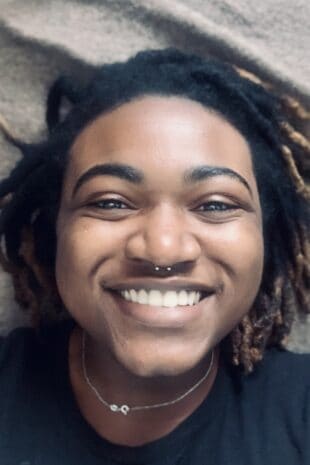 “I did spend a few days waffling on if I wanted to throw away $20 on a contest where the only previous winners have been professionals with several books published,” the English major said. “This same poem was rejected by about four journals when I first wrote it, and was rejected by three more in the weeks before I received the good news from The Pinch, but I decided to submit because I’d learned that the worst they could say is ‘no.’”