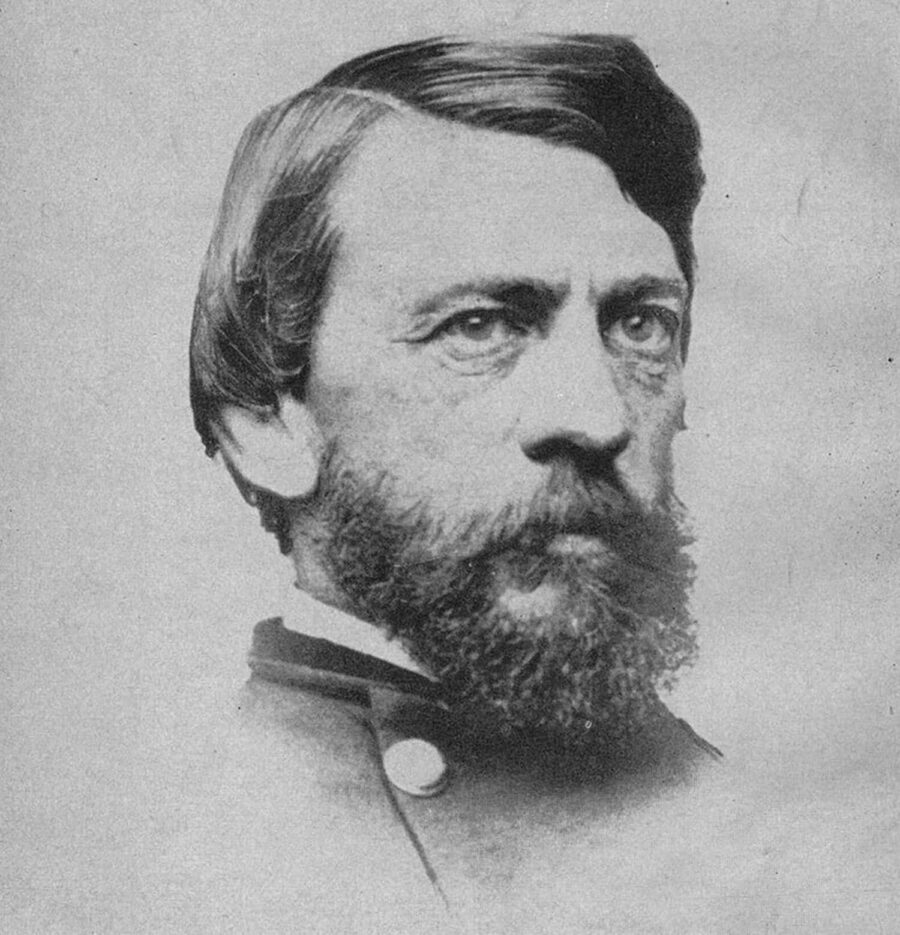 Dr. Letterman was a famous American surgeon who, during the Civil War, developed new strategies for medical management on the battlefield as medical director of the Army of the Potomac.

His innovative system, which included field triaging, mobile field hospitals, and a new Ambulance Corps., saved the lives of thousands of wounded soldiers during the war.

As a result, Dr. Letterman is known today as the Father of Battlefield Medicine. In fact, an act of Congress in 1864 adopted his system as the military’s official procedure for the treatment of battlefield casualties.

A native of Canonsburg, Pa., Dr. Letterman was an 1845 graduate of W&J’s predecessor, Jefferson College, whose pre-health education prepared him well for his studies at Jefferson Medical College (known today as the Sidney Kimmel Medical College (SKMC)) – and his renowned career in battlefield medicine. W&J maintains an affiliate agreement with SKMC even today.

Sorry, we couldn't find any related posts at this moment. How about searching for a topic?