Richard will spend two years in Moldova, a country in Eastern Europe, working as a community development facilitator. The job allows Richard to put his economics major to work in combination with his passion for service projects.

“In high school, a group of friends and I started a local service project in our area, and I discovered I enjoyed doing the logistical side of that work,” Richard said. “Over the past year I’ve been thinking about what I wanted to do with my degree, and I became really interested in community planning.”

Richard began researching the opportunities available to him in the Peace Corps and found the community development position in Moldova was a perfect match for his interests. He was thrilled to be accepted into the program, contingent upon completing his medical and federal clearance checks.

Although he doesn’t know the specifics of his assignment yet, Richard is ready to put in the work to serve the community into which he is placed. The aforementioned nonprofit group he founded with his friends—called My Calling Ministries—is still going strong to this day, growing from 15 initial participants to more than 200 this year. Richard has continued to work with the group during his time away from W&J, and he’s also traveled on mission trips to South Dakota, West Virginia, New York, and Alaska in the past. At W&J, Richard has been involved with the service fraternity Alpha Phi Omega (APO) and has been the treasurer and philanthropy chair for the fraternity Delta Tau Delta.

As he prepares to learn more about his assignment and depart for Moldova in the summer, Richard feels confident in the skills he’s gained at W&J.

“It’s a lot of grass roots development, which is where I’d like to start, because it’s hands on and a good use of my degree,” Richard said. “As I see my path unfolding in front of me, I can see how classes I’ve taken will impact me, even though I’m not sure what I will be facing.”

W&J senior headed to Peace Corps appointment in The Gambia 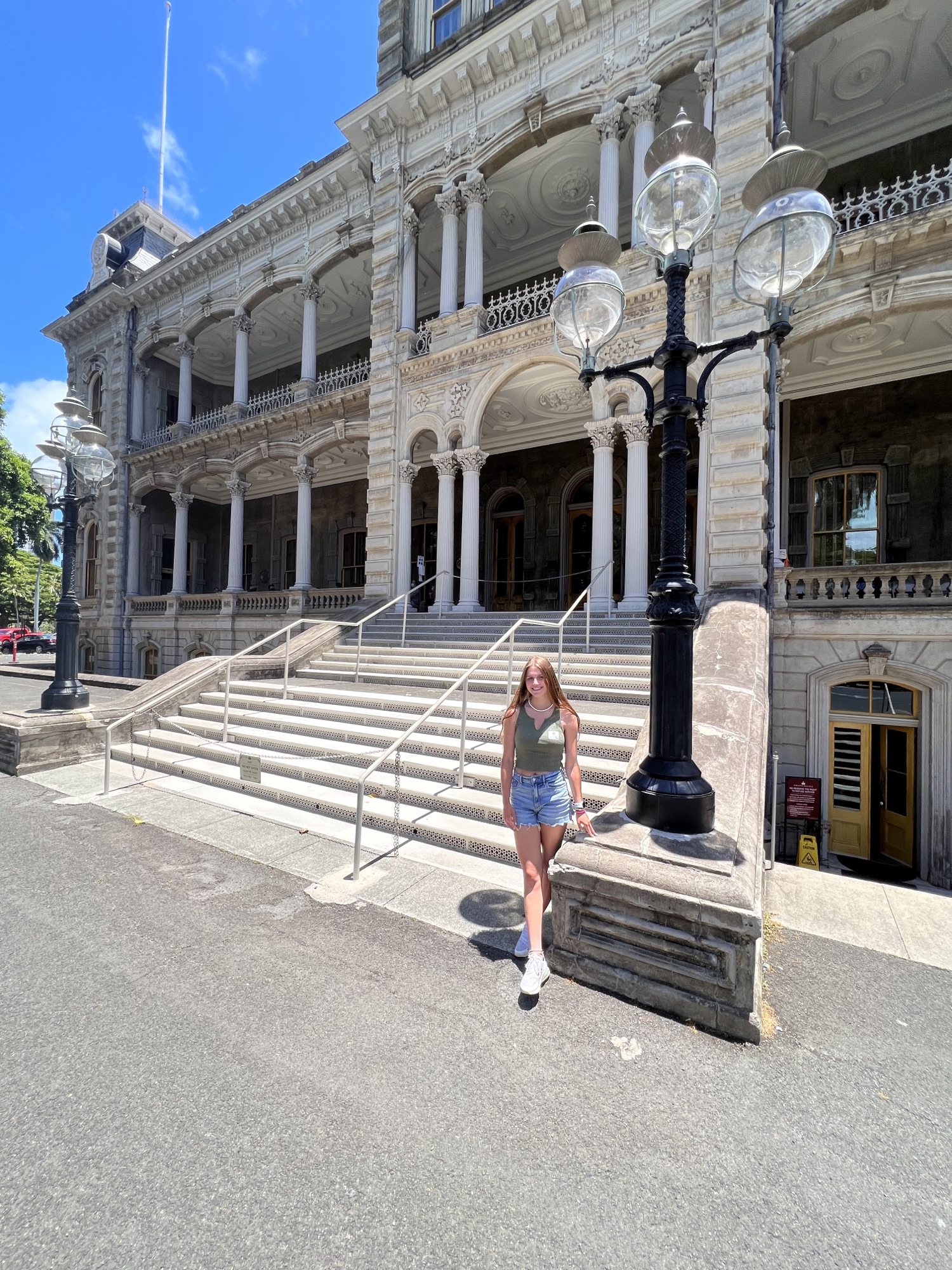 WASHINGTON, PA (July 8, 2022)—Rising sophomore Ella Phillips has crossed the continent and is learning the cost of colonization through W&J’s Magellan Project.

Studying language is important to Lucero Lopez. The Washington & Jefferson College (W&J) senior learned from her professors as she pursued majors in Spanish and...